I kept thinking of kids lately. I guess it's only natural at my age...? Damn biological clock.
I believe having a baby is an experience like no other, one that enriches your life in ways hard to imagine. It also seems like the hardest thing you can do – that’s why I can’t decide on doing it yet.
I guess I’ve always really liked babies and imagined myself having one... but the truth is I don’t like kids over a certain age. Once babies stop being babies, I’m out. They’re just so annoying, I can’t see myself taking care of one without going crazy. OK, so maybe there are exceptions. I’ve met a couple of kids that I actually liked, but none over the age of 7 and I’ve spent like an hour or two with them... who knows what they are like the rest of the time?
What if I won’t like my own kid? It’s a scary thought. It’s not like I can return it and get a new one hoping it will be better. I’d be stuck with it – what a motherly thing to say...right?
On the other hand, what if the kid will be perfect, but I’ll be the worst mother ever? I’m selfish, immature, irresponsible, lazy, scared to death that I might accidentally kill my baby... I’m totally ready to do this.
Actually I know I’ll never feel ready, but maybe one day I’ll just take the leap...see what happens.
No comments:
Email ThisBlogThis!Share to TwitterShare to FacebookShare to Pinterest
Tags: babies, clock, kids, mother, parents

We didn't have a vacation last year because we had spent all our money on the house. By the end of the year we were so tired and frustrated that we promised we'll never let that happen again.
So this year we went on our well-deserved vacation. It was the best one yet – fun, relaxing, interesting... We went to Tenerife. The flight was a little longer than my back can take, but it was worth it. We rented a car and saw most of the island, we lied in the sun, swam in the ocean (actually I mostly floated, I’m not much of a swimmer), we went whale watching, enjoyed great food and just hoped time stood still. It was perfect.
I don’t have a camera; I only took photos with my phone, so don’t expect much. 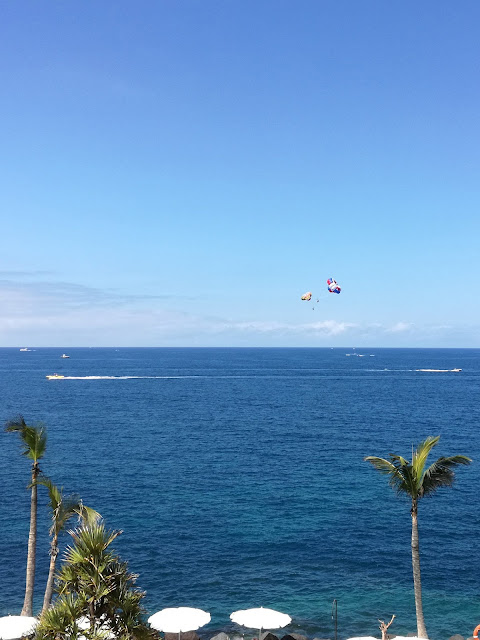 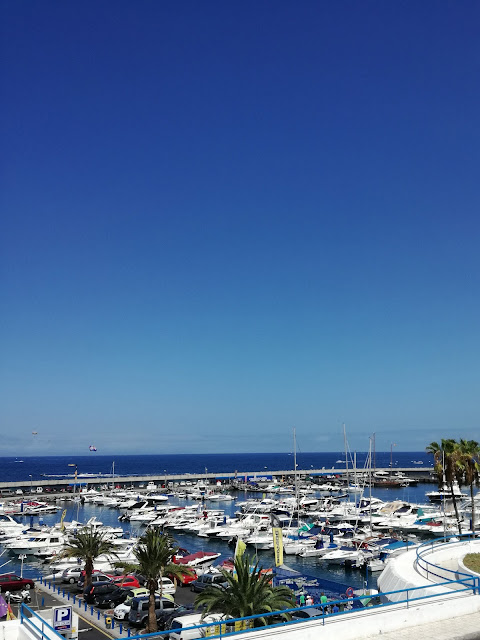 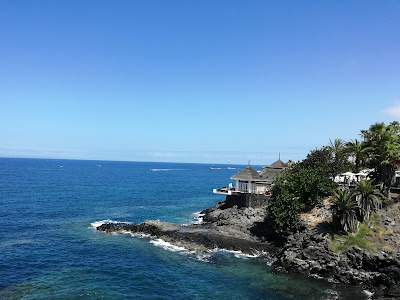 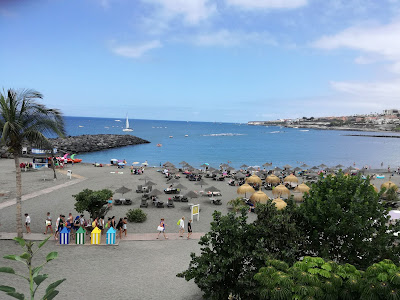 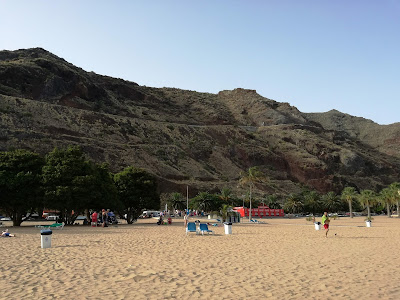 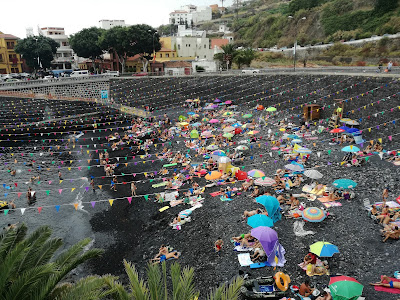 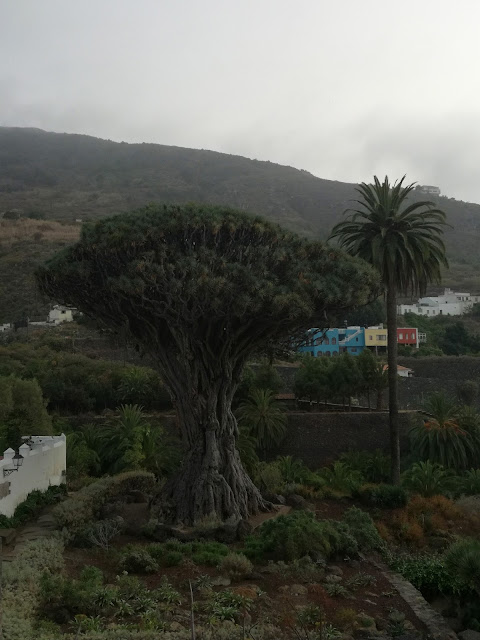 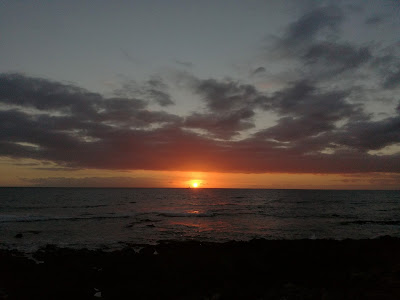 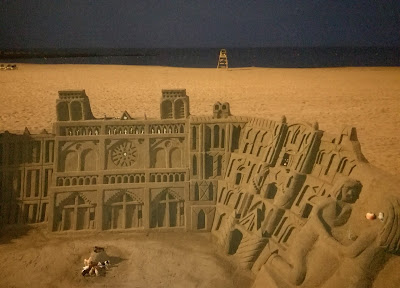 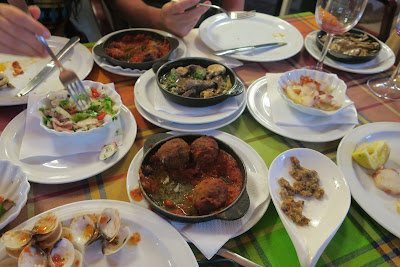 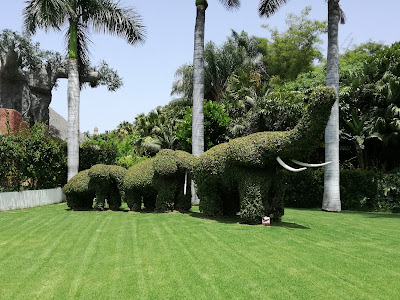 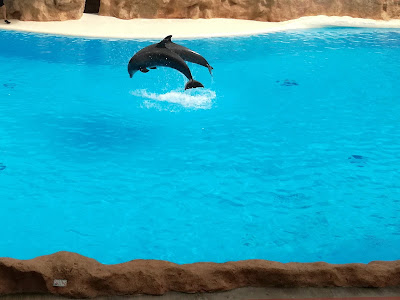 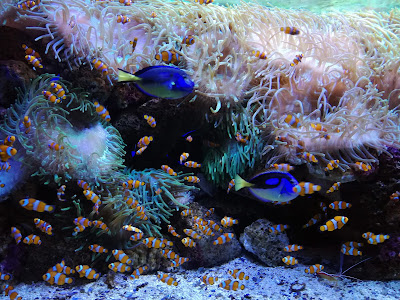 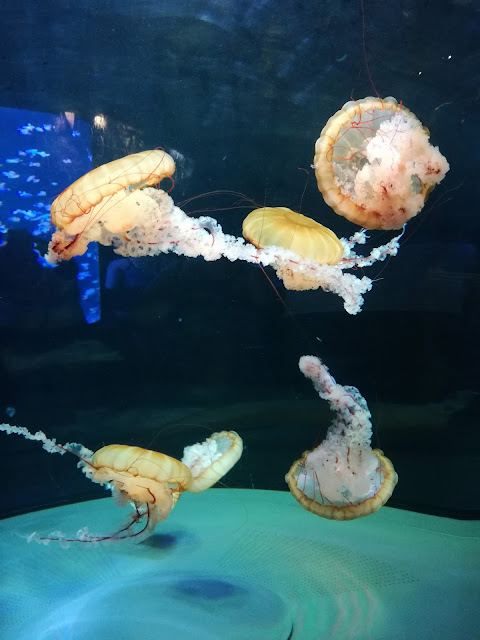 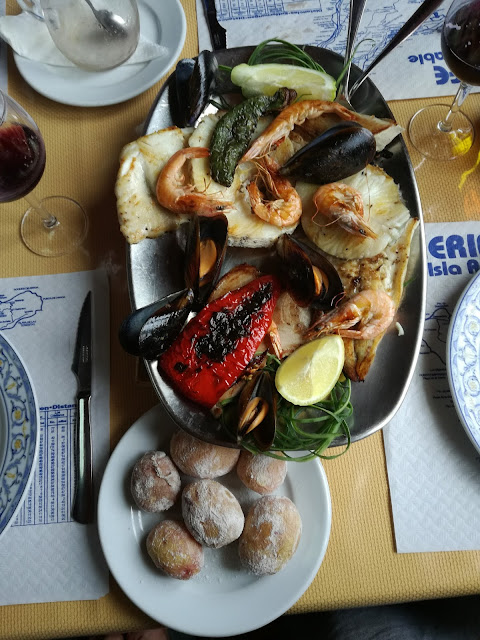 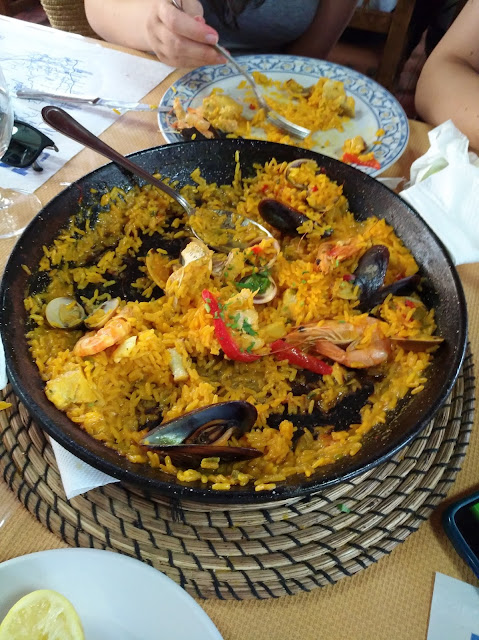 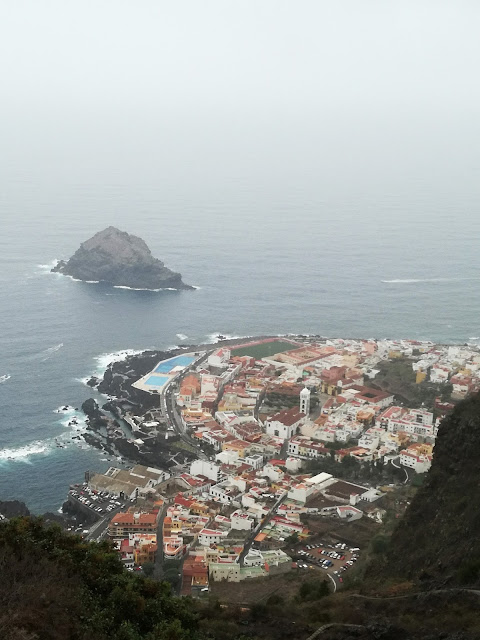 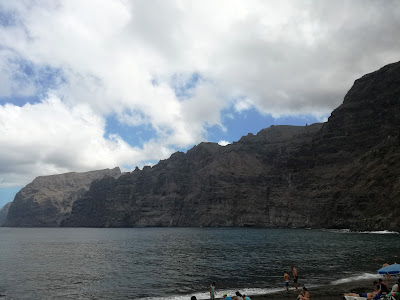 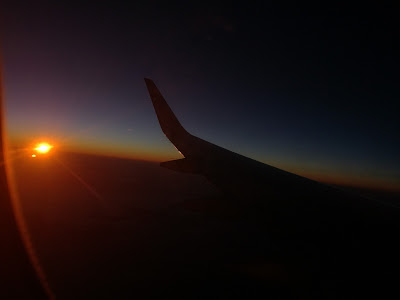 Traveling is probably the best thing you can spend your money on. That and ice-cream, of course. :)
No comments:
Email ThisBlogThis!Share to TwitterShare to FacebookShare to Pinterest
Tags: Tenerife, traveling, vacation

It’s been a few days since my last post. I thought I’d write every day, but I’m just too lazy; I told you that about me…
I had a great weekend. I went to a music festival with my husband and some friends. It’s called Afterhills. It was the first edition and it turned out to be better than I expected. It started on Friday, but unfortunately the concerts from that day were canceled because of a storm. The next two days were great though… good music, lots of happy people, food, drinks, relaxation.
I’d post some photos of the festival here, but the ones taken with my phone really wouldn’t do it justice. You better check the facebook page: https://www.facebook.com/afterhillsfestival

I'm back at the office after spending two weeks working from home. It's good to be back, I missed my friends. Not so happy about having to work though...but who is? I can't really focus, I keep thinking of vacation. Less than three weeks left. Can't wait.
I'm off... got to work a little on my beach body now.

Remember when you were a kid and you imagined what your life will be like?
I really can’t remember anything specific. I guess I wanted to be an artist of some sort, but somewhere along the way I decided I’d rather be able to afford food.
My life’s made up of a series of events that seemed unhappy at that time, but turned out to be better for me than I had ever hoped.

After high school I wanted to study journalism, but I didn’t get in and I ended up studying computer science instead. I remember I was very sad and disappointed for a year or so… I’m sure I would’ve been a lousy journalist, now that I think of it. I’m not that good with computers either, but no one has to know, right?  I now have a well-paid job and I met some of my best friends as a result of this seemingly unfortunate event.

At some point in my life I wanted to get a job at a certain firm, but of course, I didn’t get it. I was very upset about it; I just couldn’t believe I wasn’t good enough for them. I then got a call for an interview at another firm that didn’t have a great reputation at that time. I didn’t even want to go to the interview, but after being rejected by the other firm, my self-esteem was a bit low so I thought maybe I shouldn’t be picky. Long story short, I got the job there, it turned out to be a great place to work, with awesome people and pretty much the best bosses. It’s been five years since and I still have the same job. I made some good friends there and one in particular, that you’ll read about in the next paragraph.

There was a time when I was kind of depressed; I was in a long term relationship (almost seven years) and realized it was going nowhere. The inevitable happened, we broke up. It wasn’t pretty... I somehow got over it and made a good friend at work that I soon fell in love with. One year later he asked me to marry him. He is now my husband. We built a house together, we adopted a crazy dog that we love and we’re thinking of adding a tiny new member to our family at some point…

I guess some unpleasant things needed to happen in order to get where I am now, but I have no regrets. I couldn’t have planned a better life for myself.
No comments:
Email ThisBlogThis!Share to TwitterShare to FacebookShare to Pinterest
Tags: disappointment, life, plans

Welcome, reader! Unless you’re one of my friends, I don’t have the slightest clue as to how you stumbled upon this page. There are way too many blogs out there and I’m not delusional enough to think this one will catch people’s attention.
With or without readers, I will pour my thoughts onto this page hoping it will bring a smile to someone’s face or even help someone in some way.
I’ve always really enjoyed writing, though I know I don’t have a talent for it or anything that interesting to say. But you'll see for yourself.

I thought I'd start writing a blog when I turned thirty. I always considered that reaching that age would be a somewhat traumatizing event, something I'd need to share with the world; but it wasn't traumatizing at all, really. That day was kind of funny actually, now that I look back.
I was having some problems with my neck at that time. I was on a lot of pain killers, was wearing a neck brace, had slept almost all day, hadn't taken a shower... You can imagine the state I was in.
My friends and family knew I wasn't well and there wasn't gonna be a party, so I made no effort to get out of bed that day.
It was 11 PM, the day was almost over and I had forgotten it was even my birthday... Then the doorbell rang. My husband answered the door.
You look through the peephole and see a bunch of people ready to celebrate your stinky damaged wife, maybe give her a little notice before opening the door... Right?? But no. He opened the door, my friends came inside with cake, champagne, flowers...and filming the whole thing. I got out of bed looking like a horror movie character, not knowing whether to laugh or cry. I made them stop filming me and went straight to the bathroom to freshen up. It took me a while to get ready as I was having trouble moving my spine and in the meantime the shock subsided. I got out of the bathroom with a smile on my face, happy to see everybody and I actually had a great time.
So no real trauma that day... But the truth is... the fear of getting old slowly infiltrated my mind without me even noticing. Every new gray hair, every new wrinkle makes me a little nervous. What has changed the most is the fact that time seems more important now. Can’t waste the remaining of my youth (anymore)... I need to be the best person I can be, right now.
2 comments:
Email ThisBlogThis!Share to TwitterShare to FacebookShare to Pinterest
Tags: beginning, birthday, fear, thirty
Home
Subscribe to: Posts (Atom)